Can Tim and Tamsin afford to retire after years of running a business? 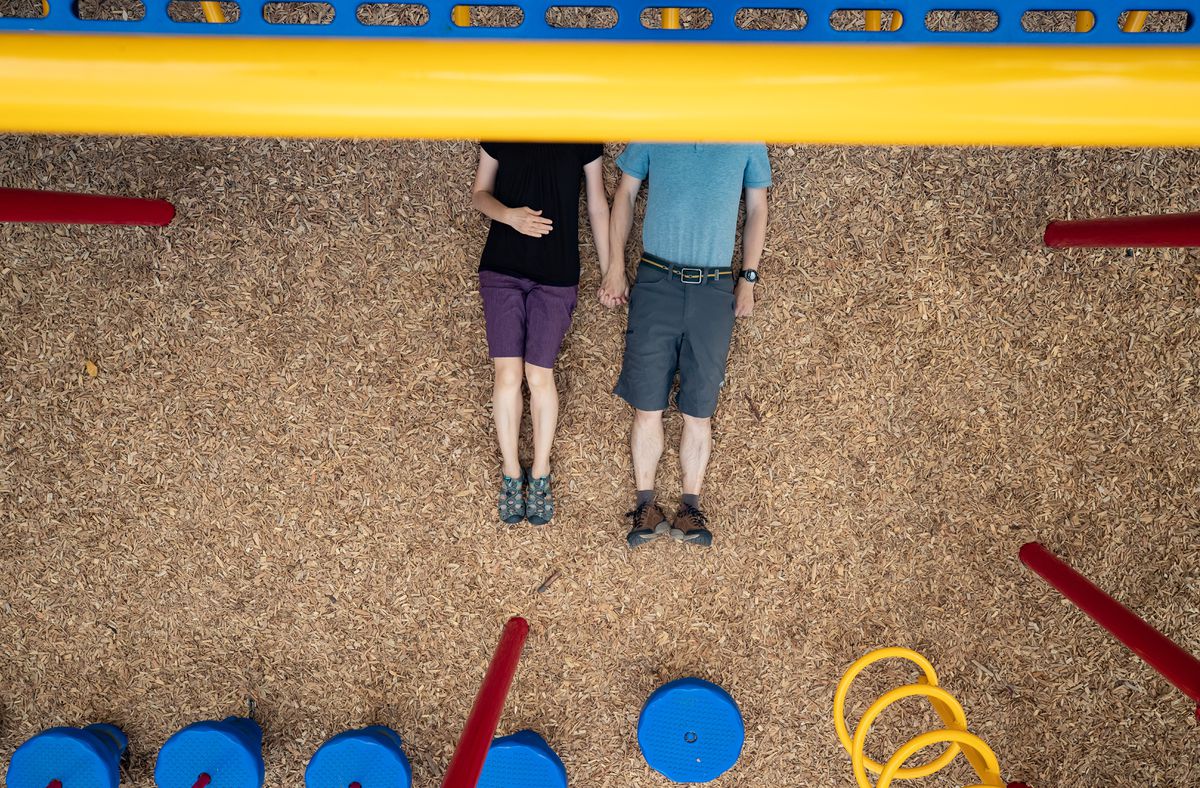 After years of running a successful business, Tim and Tamsin are hoping to retire by the end of 2023. He will be 63 soon, she is 67. They have two children in their 30s.

“I founded a tech company 11 years ago and much of the profits (from the operating company) have been channelled into a holding company,” Tim writes in an e-mail. He draws a salary of $140,000 a year and pays Tamsin $42,000 a year. The business is generating about $500,000 a year in income, he writes.

Tim plans to wind down the operating company when he retires because the technology is becoming outdated. They are looking for the most tax-efficient way to generate retirement income from the holding company, which has about $2.5-million in retained earnings.

Tamsin and Tim have a retirement spending target of at least $132,000 a year after-tax, which they hope to stretch to $160,000 a year. “Can we sustain the retirement budget or do we need to leave some for emergencies?” Tim asks. They intend to give $500,000 to their children in the next five years as an advance inheritance. They plan to leave their Vancouver home and the capital remaining in the holding company as an estate.

We asked Brinsley Saleken, a fee-only financial planner and portfolio manager at Macdonald, Shymko and Co. Ltd. in Vancouver, to look at Tim and Tamsin’s situation.

What the expert says

Tim and Tamsin clearly have the assets to accomplish all their goals, Mr. Saleken says. “In all scenarios we considered, they can retire, gift the $500,000 over five years, and need never consider selling their home,” the planner says.

The planner’s forecast assumes an inflation rate of 2 per cent, a return on investment of 5 per cent, and a life expectancy of 95 for Tim and 99 for Tamsin. It also assumes the operating company distributes tax-paid intercorporate dividends of $500,000 a year to the holding company through to the end of 2023.

In the second scenario, where they spend $160,000 a year, they will take out more dividends and so pay more tax, the planner notes. “The biggest tax saving they can achieve throughout retirement is from carefully managing the amount they draw from the company each year to keep their tax level below the higher marginal tax rate,” he says. The projected value of the holding company drops a fair amount in this forecast, but it is still nearly $1.5-million in today’s dollars at the end of the forecast period in 2053.

The couple should review with their tax professionals how best to draw funds each year to balance tax-efficiency with cash flow needs, Mr. Saleken says. “Given the complexity of their situation, a detailed tax and financial plan is relevant and professional guidance is warranted.”

The holding company is owned 90 per cent by Tim and 10 per cent by Tamsin. They’ve been advised that until Tim turns 65, Tamsin cannot receive dividends from her share ownership because of the federal tax on split income rules introduced a few years ago, the planner notes.

One thing they should do on a continuing basis is to clear out from the holding company any capital dividends that have been realized on the sale of portfolio assets, Mr. Saleken says. A capital dividend – the non-taxable component of a capital gain – can be paid out to shareholders tax-free.

As well, there is some indication that their children may be active in the operating business, the planner says. “If that is the case, and the company could be a continuing entity, there could be cause to implement an estate freeze so that they can participate in future growth,” Mr. Saleken says. The couple would have to review this with a professional tax expert.

“While the couple has suggested there is no saleable value in the operating company (because the technology is becoming obsolete), if there was any possible way to accomplish a third-party sale, this could be of significant benefit as they may be able to take advantage of the $800,000-plus lifetime capital gains exemption for a qualified small-business corporation,” Mr. Saleken says.

“Essentially, if the business were sold to a third party, and if it qualifies, the sale value would be tax exempt up to the current limit of $891,218 in 2021.” If the operating company was owned by way of a family trust that has Tim, Tamsin and their two children as beneficiaries, “there is a possibility that the [small-business] exemption could be multiplied,” the planner says.

As to their investments, the planner suggests they set aside some safe and liquid assets that they can rely on to provide funding in the first two or three years of retirement in case of a stock market correction. This would allow them to leave their stock holdings intact rather than having to sell in a falling market.

Their non-registered portfolio is funded by an investment line of credit. “Heading into retirement, this seems like an unnecessary risk,” Mr. Saleken says. If the investments fall below the loan value in a market correction, they would need to use other assets to repay the loan, the planner says.

Both completed a basic risk-tolerance questionnaire that shows Tamsin is moderately conservative while Tim has an average appetite for risk. Their asset allocation is 72-per-cent equities, 19-per-cent cash and 3-per-cent fixed income. This does not appear to match their risk profile, the planner says. As well, such a heavy allocation to stocks may not be prudent so close to retirement. The planner’s projections show they can achieve their goals with a “somewhat conservative” 5-per-cent rate of return.

The planner suggests that Tim delay Canada Pension Plan and Old Age Security benefits to the age of 70. This would increase his monthly benefits – and it would also give him a window to draw dividends from the holding company at a lower tax rate before he begins collecting CPP and OAS, Mr. Saleken says.

The Problem: Can they afford to wind up their company in a couple years, gift their children $500,000 and have up to $160,000 a year after tax to spend? Among their goals is leaving a sizeable estate for their children.

The Plan: Go ahead and retire. Feel free to spend the higher amount and give the children an advance on their inheritance. Plan withdrawals from the holding company each year for maximum tax efficiency with the help of their tax professional. Explore a possible sale of the operating company.

The Payoff: All their goals achieved.

Some details may be changed to protect the privacy of the persons profiled.

Be smart with your money. Get the latest investing insights delivered right to your inbox three times a week, with the Globe Investor newsletter. Sign up today.